Fans are still reeling after last week’s news that Sony and Disney have effectively ended their creative partnership over the SPIDER-MAN franchise. Marvel Studios head Kevin Feige will no longer have creative control over the Tom Holland iteration of Spider-Man, meaning that Peter Parker will no longer be in the Marvel Cinematic Universe of films. This split is due to a financial disagreement during new contract negotiations, where Disney was asking for a larger amount of the profits than they had been for the 5 MCU films Spider-Man has been a part of thus far. 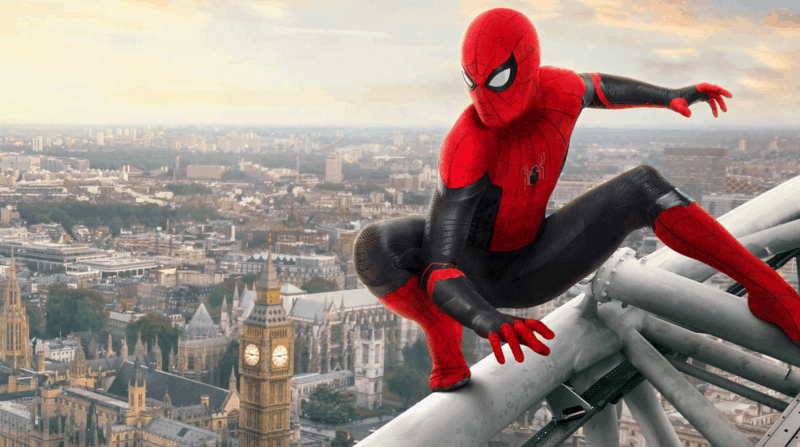 The Old Deal and The Deal Breaker

As it stood, Marvel Studios was producing the Tom Holland SPIDER-MAN films on behalf of Sony, having full creative control so that the Spider-Man character could exist within their MCU. On their part, Sony paid for the production. Marvel was getting 5% of the box office profits, as well as licensing, while Sony gained the rest of the profits. One of the hopes on Sony’s part was that one of the Marvel-produced films would bring in over a billion dollars, which FAR FROM HOME recently exceeded, becoming Sony’s highest-grossing film ever for the company (thanks to Marvel Studios).

Reports vary, but Disney was allegedly looking to get anywhere from 30-50% of the profits going forward, while also taking on a likewise equal share of the production cost. Reports also say that they were looking to have some creative control over Sony properties like VENOM or the upcoming MORBIUS film, so that they could be MCU-integrated as well. Apparently, this was too much to ask for from SONY and they just wanted the previous deal to still stand. Thus, without a compromise, the deal ended, and Sony will supposedly will attempt to make their own SPIDER-MAN films going forward, with no MCU connection. It’s the stupidest idea I’ve ever heard of. Here’s 5 reasons why Sony/Disney need to wise-up and let the MCU SPIDER-MAN franchise continue for all our sakes. 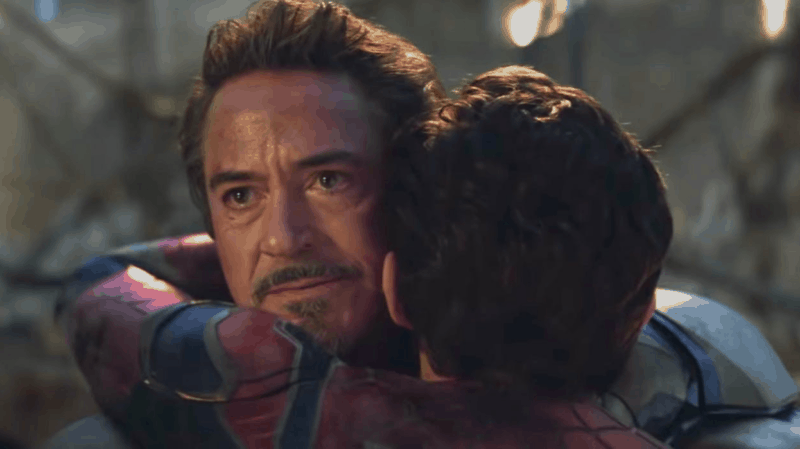 1. There’s Too Much MCU Continuity Ties

First off, too much of Peter Parker’s background and history carries ties to the MCU at this point. How is this version of the character supposed to go forward and not ever reference his past with the Avengers, Tony Stark, or even going to space to fight Thanos? Does that just get ignored? Do Happy Hogan and Aunt May stay together? How does that work? Iron Man became Peter’s surrogate father for pete’s (pun-intended) sake!

I just don’t see how they could successfully keep Tom Holland’s version of Spider-Man going without speaking to all of those crucial MCU events and people that have made Peter who he is. The alternative is too ugly to think about, which would be rebooting the SPIDER-MAN franchise yet again, most likely without Holland. I’m pretty confident this wouldn’t happen. I believe Sony still has some intelligence left and knows that they’d have an even bigger uproar on their hands if they drop Tom Holland. 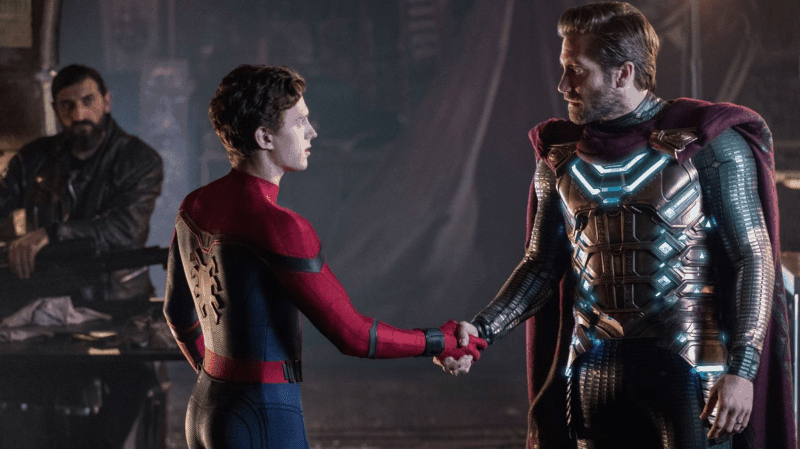 2. We Still Need to Finish The MCU Spider-Man Trilogy

While current MCU Spider-Man actor Tom Holland has already gone on record to say that his version of Spider-Man will continue for a third film, it beats me how that going to naturally happen. Think about how FAR FROM HOME ended: Mysterio leaks doctored footage that makes it appear as though Spider-Man is killing people with the use of the EDITH glasses tech given to him by Tony Stark. Also, Mysterio attributes his villainous motivations over a grudge with Tony Stark (Vulture too). Peter’s new suit is made with Stark Tech.

How does a third sequel happen without these MCU factors? It’s hard to picture, which is why we still need the MCU Spider-Man. That way we don’t have some sort of weird third film that ignores the universe and the events that have come before just because of an outside-the-story real life contract breakdown. That would make SPIDER-MAN 3 much less than what it could be. 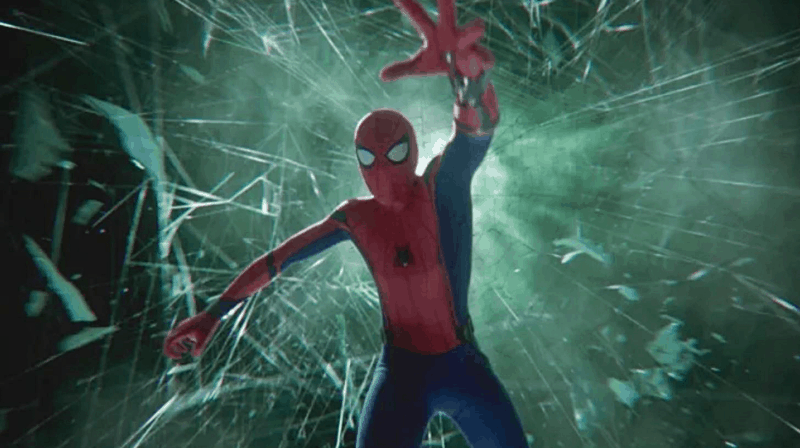 3. We Need An MCU Spider-Man To Lead The Avengers

I mean come on! Spider-Man was being primed to lead the Avengers one day! Reports were saying that after a third SPIDER-MAN film with Peter in high school, another trilogy would have been in the works with Peter entering a more adult world, ready to accept the responsibility that comes with leadership.

It would be so cool to see Peter’s growth as a hero and person happen right before our eyes, earning his place among a universe full of amazing heroes, just as he has thus far. Let’s not ruin that. If Spidey goes back to Sony for good, there’s no way we’ll ever see him get to that point. Having him on his own just takes away all the potential for some really strong emotional resonance that leading a team of Avengers would bring. 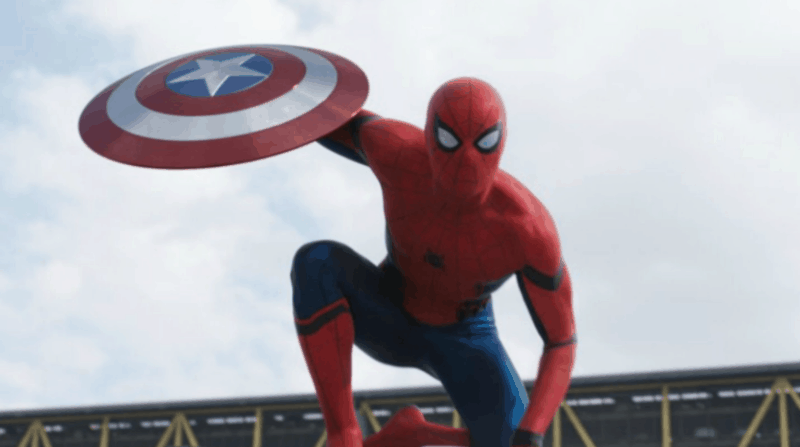 4. Marvel Studios’ Hands Have Proven Themselves

Okay let’s talk about the companies, cuz in the end it’s all about them and what they want which is: money. Disney wants money, Sony want’s money. They’re both major corporations, and getting more money is what they should both be doing if they want to be successful. I don’t think we should fault them for that.

HOWEVER, I do blame both companies for putting a deal that made them both a ton of money in jeopardy. It messes up Disney’s ability to make money from Spider-Man, and it has a massive potential to mess up Sony’s. Why? Because while Disney has had a great track record with the 5 films MCU Spider-Man has been in, Sony has not with their solo Spidey ventures.

The MCU Spider-Man debut happened in CIVIL WAR, which then led into SPIDER-MAN: HOMECOMING. Spider-Man then got featured in INFINITY WAR and ENDGAME, and most recently in SPIDER-MAN: FAR FROM HOME. All five of these films have had great commercial and financial success, met with huge fan support and positivity. They haven’t done anything that could remotely be considered as negative with their portrayal of Peter Parker, or his character arc. Sony on the other hand… 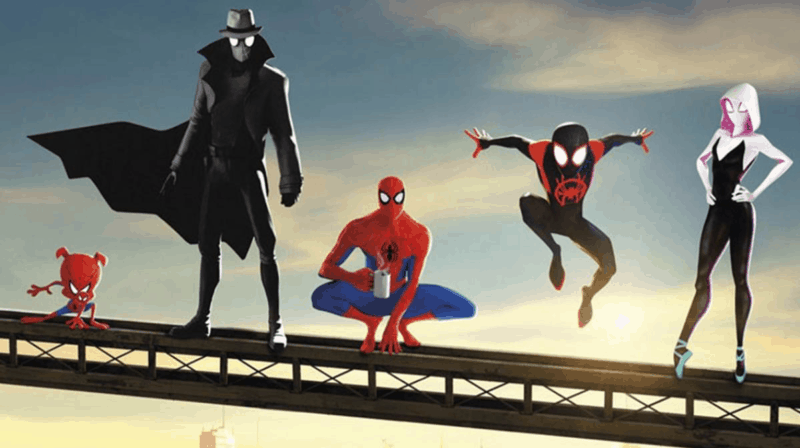 Sam Raimi’s SPIDER-MAN trilogy had two amazing films, and an unsuccessful third. This was because of Sony’s attempt to squeeze Venom into the trilogy despite contradictions from Raimi. It just didn’t land well and a planned fourth film never got off the ground as a result. THE AMAZING SPIDER-MAN films starring Andrew Garfield were worse, not even getting a third film for a lot of the same reasons. The best thing Sony has done with the Spider-Man IP is SPIDER-VERSE, and it’s strong to assume its success has a lot to do with the specific creators behind it, and not so much with Sony’s higher-up producers. I see SPIDER-VERSE as an exception to the rule being that it’s animated and can inhabit that comic-book space in really uniquely powerful and resonant way.

When it comes to live-action SPIDER-MAN films, Marvel knows what they’re doing with the character and have proven themselves accordingly, Sony has not. Fans’ trust is with Marvel and the MCU. If money is truly the bottomline, Sony/Disney need to follow the fans as they’re the ones with the wallets. Everyone benefits with an MCU Spider-Man and no one loses.

The Spider-Man we all love is an MCU Spider-Man. We’ve all seen what a universe-integrated, avenging Spider-Man looks like, and there’s no way anyone should be content with something that’s inarguably less than that. No, he’s got to stay in the MCU for the sake of the character, the fans who love him, as well as for the studios who will certainly stand to make more money together than they would apart. It’s a no-brainer. Why we’re even in this situation is beyond me. Here’s hoping that talks will continue and the right decision will be made. 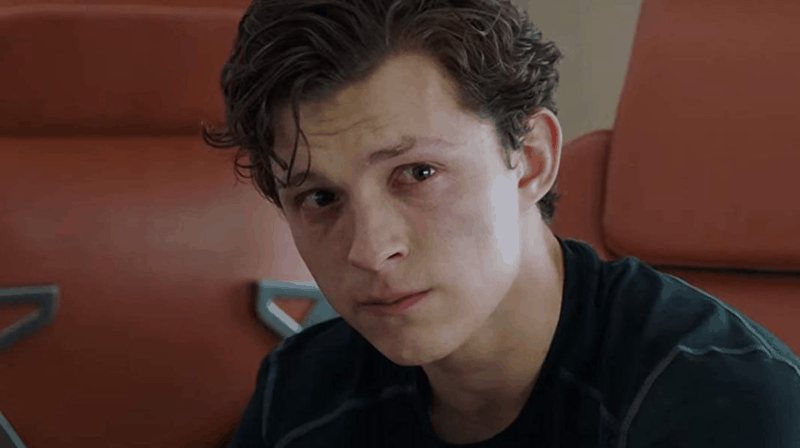 Still, not everyone agrees. Enrique is on the exact opposite side of this debate, throwing in with the pro-Sony camp. Tim, on the other hand, is in the middle of the road arguing that everything everyone is saying is wrong and we all need to just take a breath.

Where do you come down on it? Let us know via the comments below or at our twitter, @Comicsverse.