Another major shift comes to X-Men comics this October in Dawn of X. Dawn of X will feature the return of 1980s and 1990s X-Men comic book classics like EXCALIBUR and FALLEN ANGELS. In addition, a new series titled MARAUDERS #1 about an X-Men team helmed by Kitty Pryde hits newsstands on October 23. NEW MUTANTS, X-FORCE, and adjectiveless X-MEN all return as well. Each issue starts with a number one!

Make sure to watch the trailer Marvel released on this page, and have a look at these awesome covers we have to look forward to. The full press release is contained below. Remember, if you want to catch up on your X-Men comics, subscribe to the POWERS OF X series on ComiXology!

The DAWN OF X begins to break this October! Spiraling out of the pages of House of X and Powers of X, this tectonic shift in the world of the X-Men will kick start a new era for Marvel’s Mighty Mutants! Now get ready for the mutant revolution with a brand-new trailer for Dawn of X, featuring never-before-seen artwork!

Spearheaded by Jonathan Hickman and Leinil Francis Yu with X-Men #1, the first wave of Dawn of X titles will also include new stories and new line-ups for X-Force, the New Mutants, the Marauders, the Fallen Angels, and Excalibur. How does the world view Homo Superior in the wake of recent events? And will the X-Men still fight to protect even those that hate and fear them? Find out as we usher in a new epoch of X-Men storytelling!

All images courtesy of Marvel Entertainment. 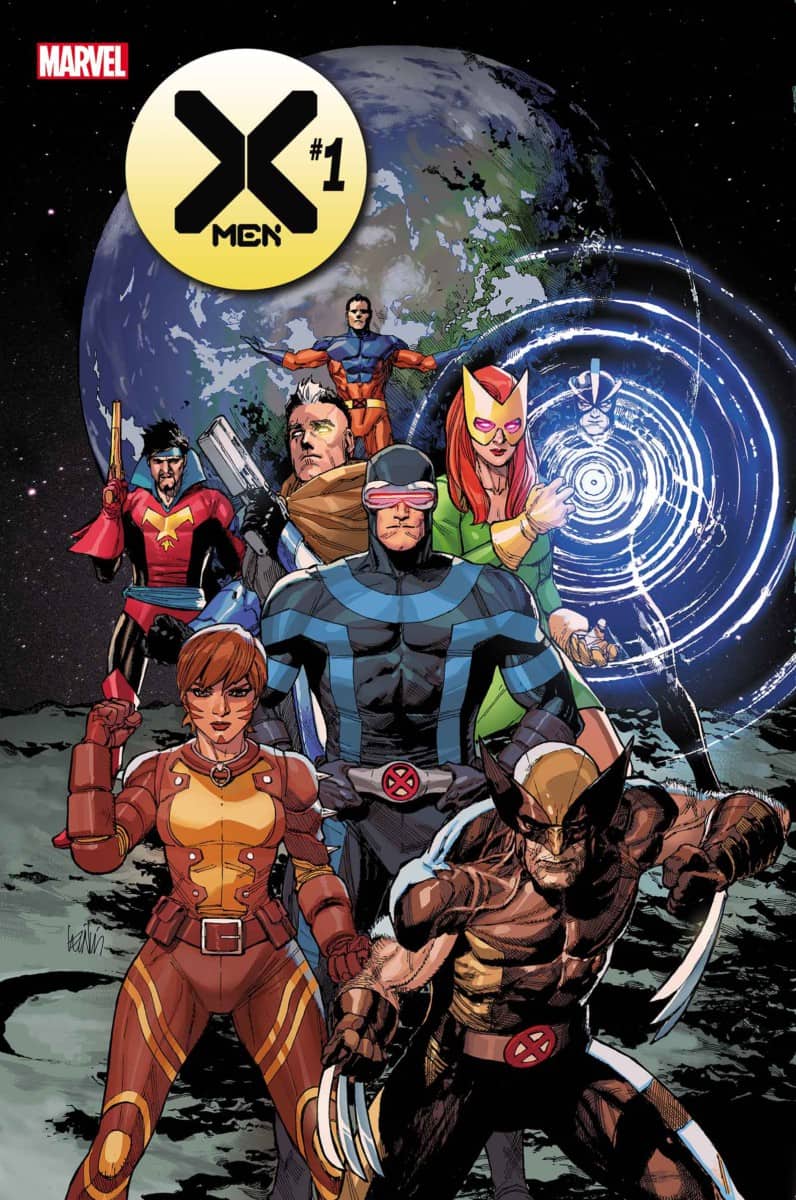 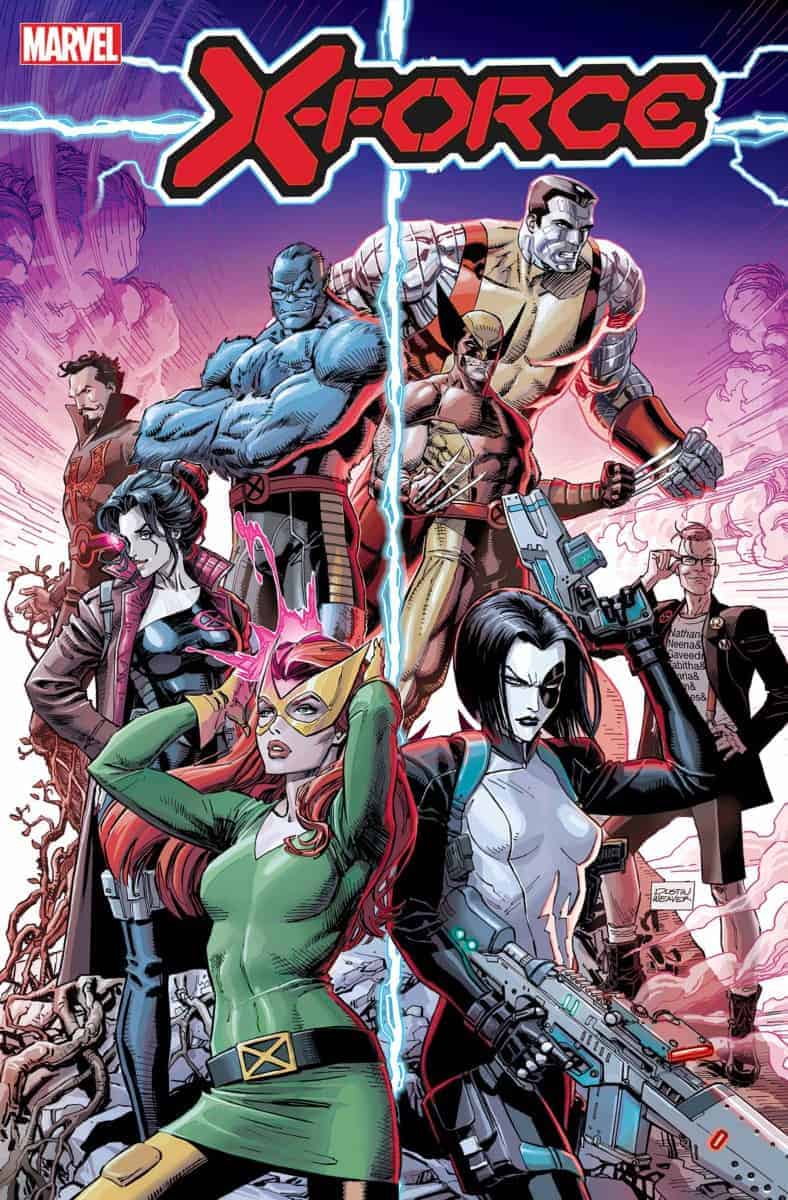 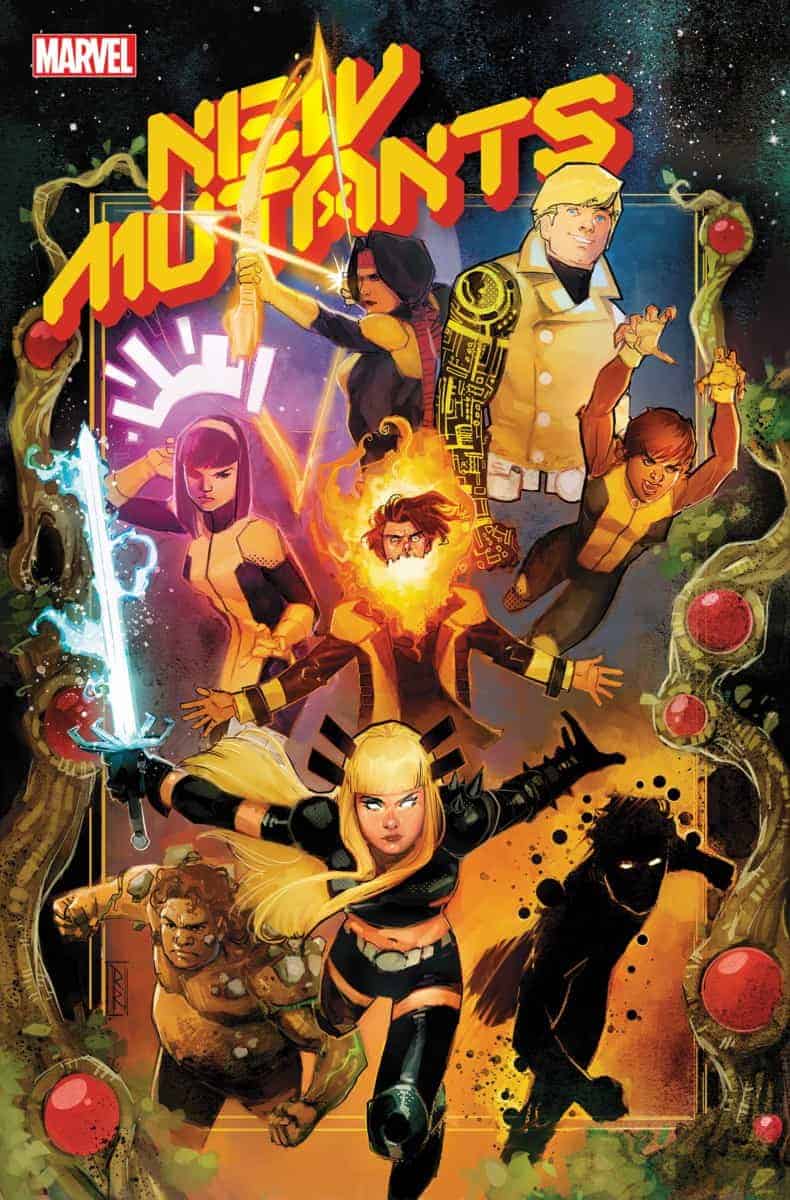 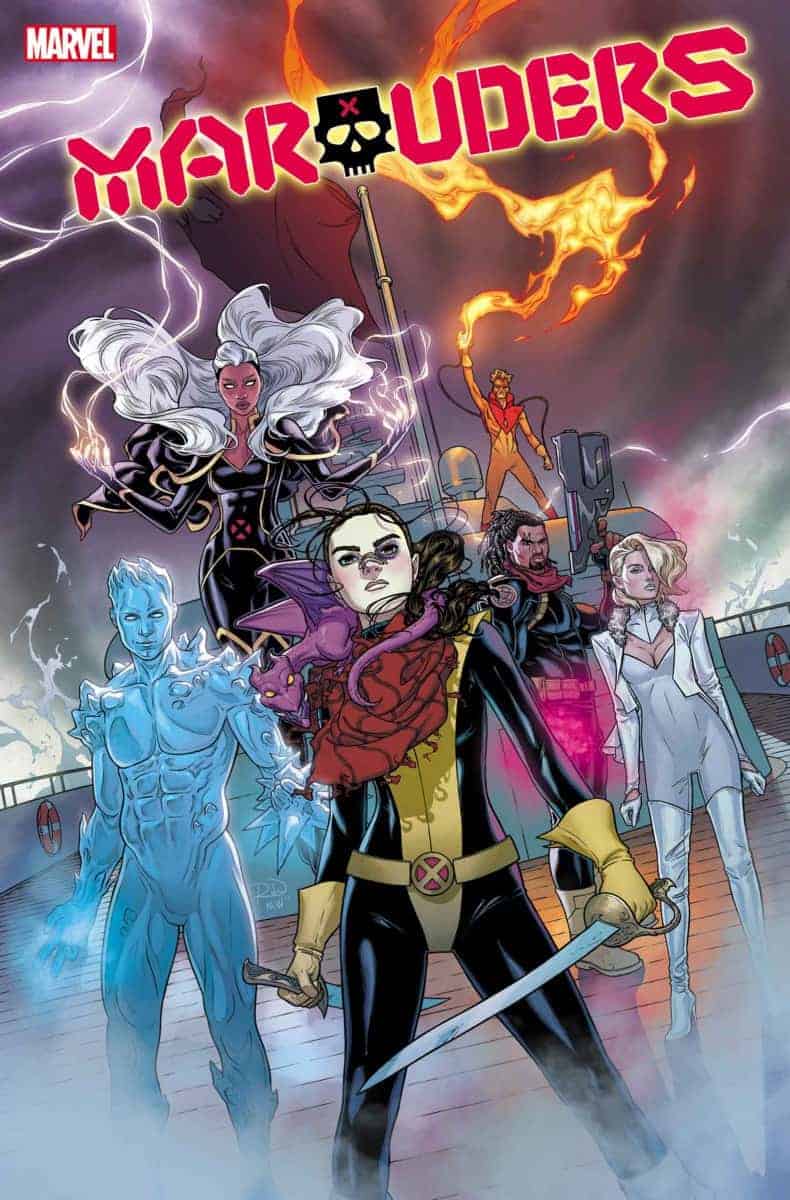 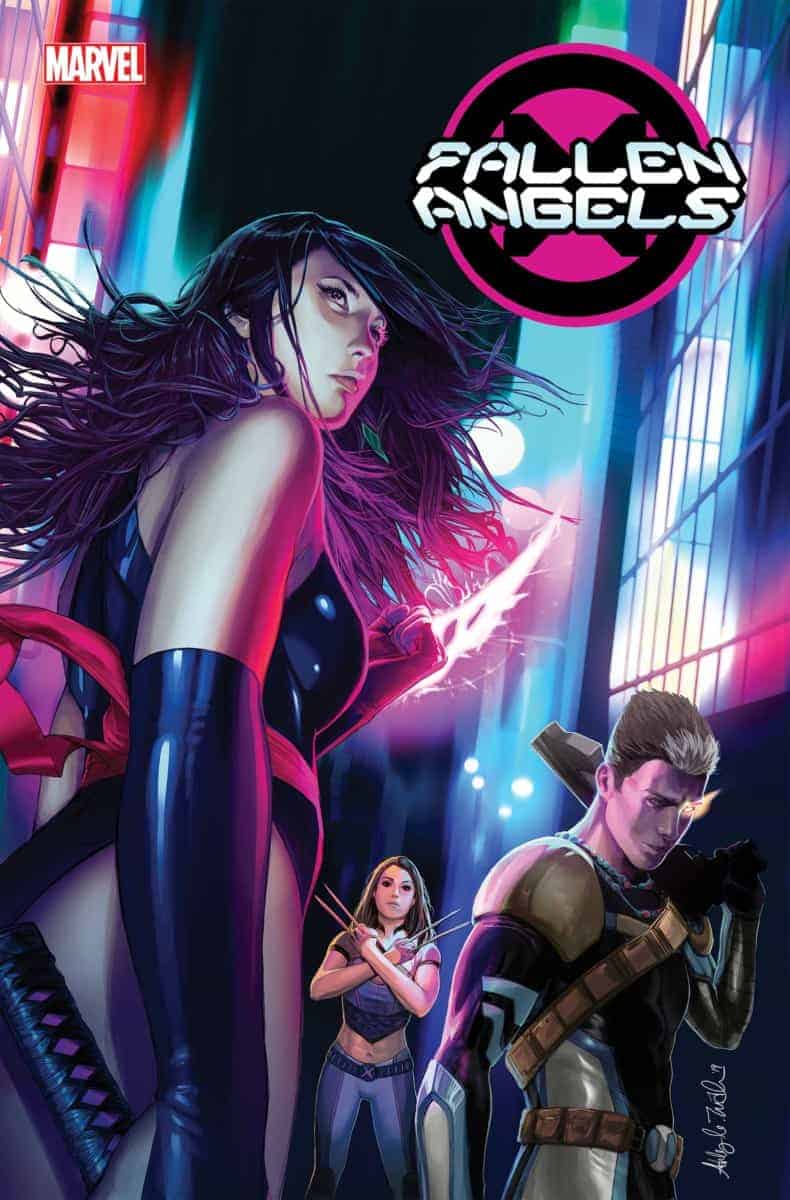 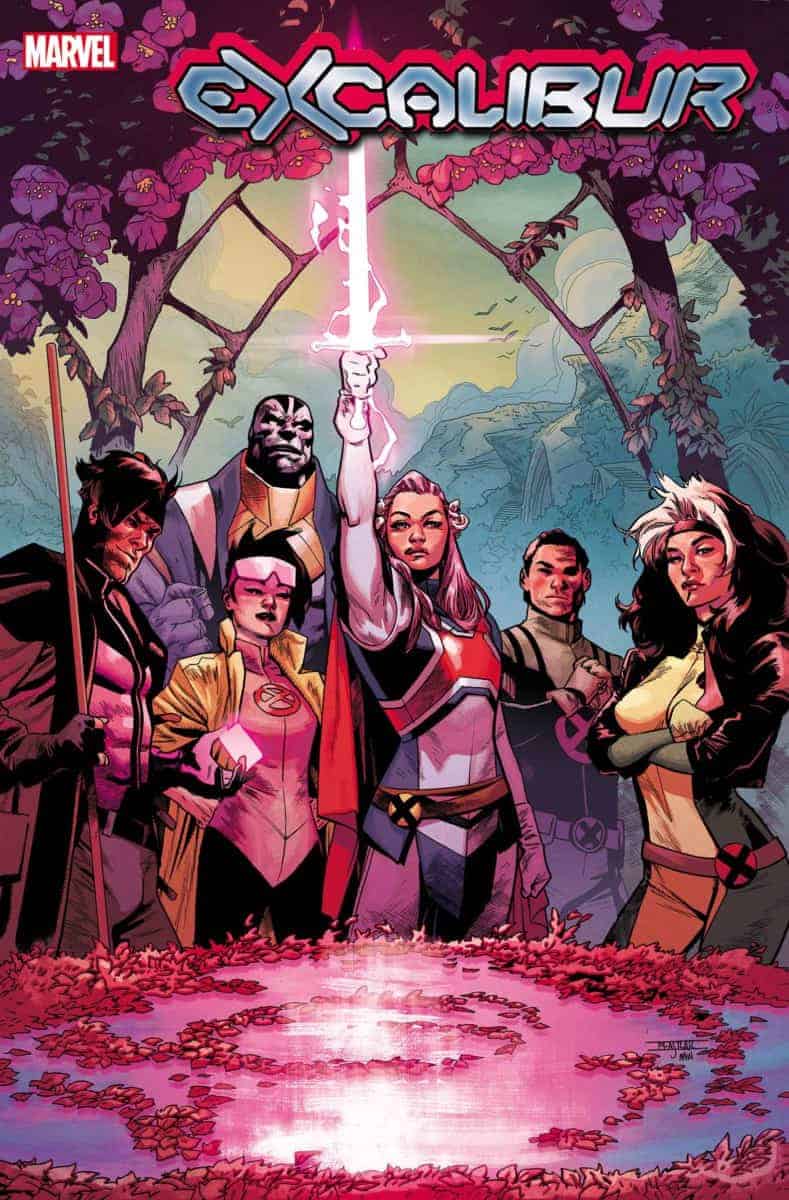