Todd Phillips has warned all the world. Fan-friends? Fan-foes? Prepare to be UPSET! This JOKER film, it is not going to make you happy. This JOKER film? Yeah, it has nothing to do with the comics!

And he is probably not wrong. We comics book aficionados are historically quick to disappointment before we even see a movie, nevermind afterwards. As Ben Wasserman described in his look back on BATMAN ’89, fans more or less invented the fan petition before they even had an internet to propagate it. You think the Snyder Cut has its devotees? Be alive in early 1988 when Michael Keaton was announced as the Caped Crusader. That was some REAL fan frustration.

However, this also points out that Phillips is either overestimating the amount of anger fans will feel or purposely overplaying it for the hype. Why? Well, we’re so glad you asked. 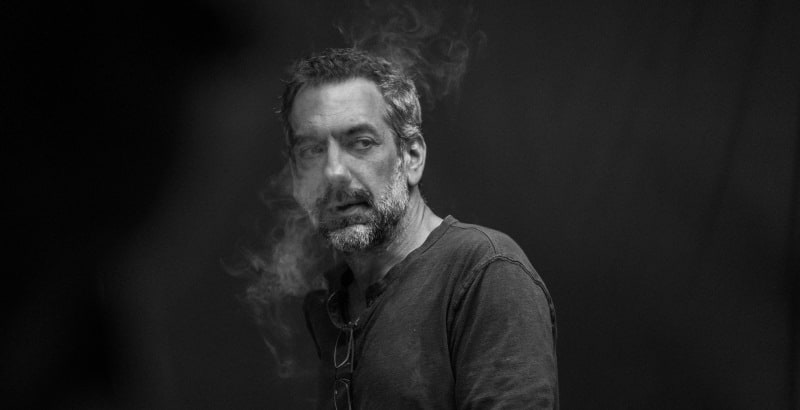 This Happens All the Time

Quick, what comic book is BATMAN RETURNS based on? How about SPIDER-MAN 2? Tell me what story elements AVENGERS: AGE OF ULTRON shares with its comic book counterpart except having the same villain?

Having a hard time coming up with answers? Don’t feel bad. In reality, BATMAN RETURNS have no particular comic book analogue and the origins of both villains differ significantly from the source material. SPIDER-MAN 2 does a bit of “Spider-Man No More,” the storyline from which that iconic Spidey suit in the trash comes from. However, Doctor Octopus’s pre-“transformation” life is almost entirely different from the comics including his oft-praised mentor relationship with Peter. Finally, AGE OF ULTRON on the page involves time travel, a fleet of characters, some of who still haven’t been viewed on movies screens, and a post-apocalyptic world. It does not, however, involve the creation of the first Ultron, the creation of Vision, or the origins of Quicksilver and Scarlet Witch.

In other words, comic book movies that are largely devoid of comic book content are nothing new. Even now in these halcyon days of “faithful” super hero movies, movies stray from the source material left and right. 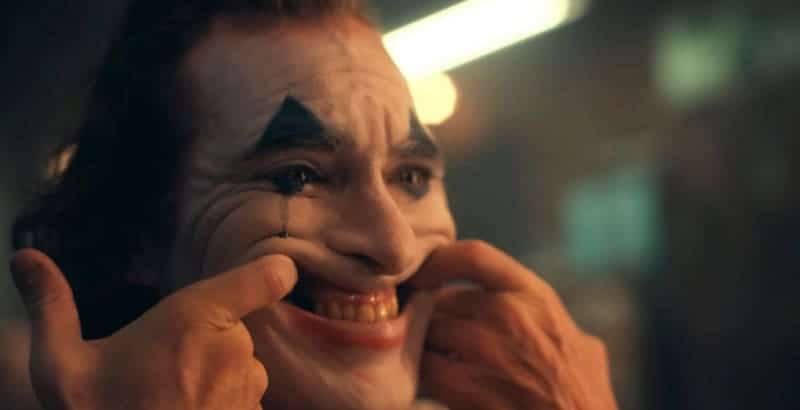 Especially When It Comes to DC

Like them or hate them, the films of the DCEU have been particularly unconcerned with using specific comic book source material. MAN OF STEEL gave Clark a whole period in exile where he grew a beard and generally shunned the world and his gifts. DAWN OF JUSTICE posited a Gotham and Metropolis that are literally so close one can see the other just by looking. It also presented a Batman who debuted years before Superman and has already lost a Robin and seemingly locked up — or worse — nearly every one of his classic villains. AQUAMAN’s parentage hewed close to the comics, but the resulting crimefighter resembled no incarnation of the seafaring superhero that had ever appeared on the page. And so on and such of.

Again, the point is not “good” or “bad, only acceptance. While most films in the DCEU have not met the financial or critical success of their “Marvel-ous” rivals, they still made truckloads of cash and acquired a very vocal committed fanbase.

JOKER may not be a DCEU movie — at least if one believes the little we’ve been told regarding that sort of thing — but it does not change the fact that DC fans have been here before. They are well used to on-screen adaptations that do not adhere to many of the storylines or characteristics of their four-color counterparts. If moviegoers supported a almost wholly different AQUAMAN to over a billion dollars in box office receipts, it hardly seems a stretch to imagine they could deal with JOKER being unmoored from its source material? At the least, fans embracing it feels as likely as them being angry about it, does it not? 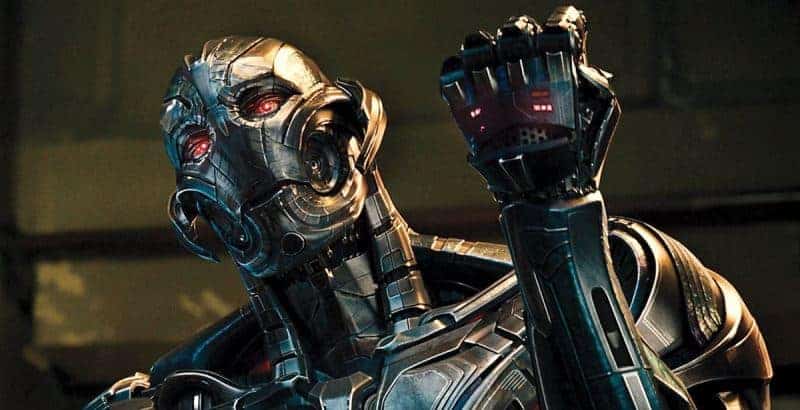 This Ultron? Does not appreciate being compared to the comics. (Courtesy of Marvel Films)

One of the most interesting things about the Joker is we really have no idea who he was before he became the Clown Prince of Crime. THE KILLING JOKE presents, arguably, the closest to definitive origin for him. However, that story takes place in a DC comics universe three, maybe four reboots ago. In the current DCU, there are literally three Jokers out there, none of whom we have origins for. Moreover, even at the time, the official line of JOKE ran that it presented a possibility. It has been suggested that even the Joker himself no longer remembers who he was before he became the world’s first fully functioning homicidal artist.

So, if Phillips is aiming to tell the story of, as he puts it, the man who becomes the Joker, it literally cannot be based on anything. Nicholson’s Joker borrowed the dip in chemicals from JOKE, Ledger’s used the constantly shifting explanations for his madness, Leto’s did not even bother to glance in the direction of an origin. But in the end, none of them were fully based on the comic book Joker because it is impossible to base a story on source material that does not exist. We all knew Phillips had to go outside the lines from jump street. We knew that when it came to Joker even the few lines that were there were made by dashes at best. 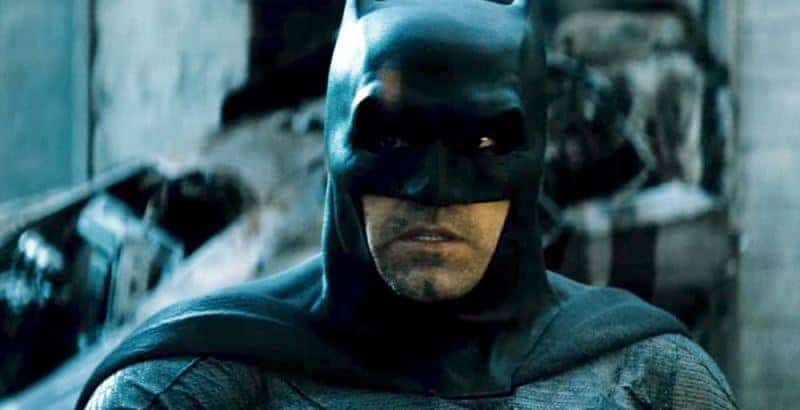 Time for another quiz!

Describe the essential aspects of Joker. Clown makeup? Crime? Uses humor as a weapon? Colloquially what we might call “out of his mind”?

Ok. Now look at the Joker promised in Phillips’ film. We see him in the classic clown in a suit look. Set pictures have revealed at least one grand crime, this one taking place in an underground subway station. The trailer demonstrates quite clearly a kind of mental unraveling and humor that has been curdled into something far darker and crueler.

So exactly how is this Joker unlike any other we have ever seen?

I am not trying to be flip or dismissive here, I am just pointing out the inconsistency. Unless the movie differs wildly from what the trailer and set shots promise, this Joker feels very recognizable indeed. 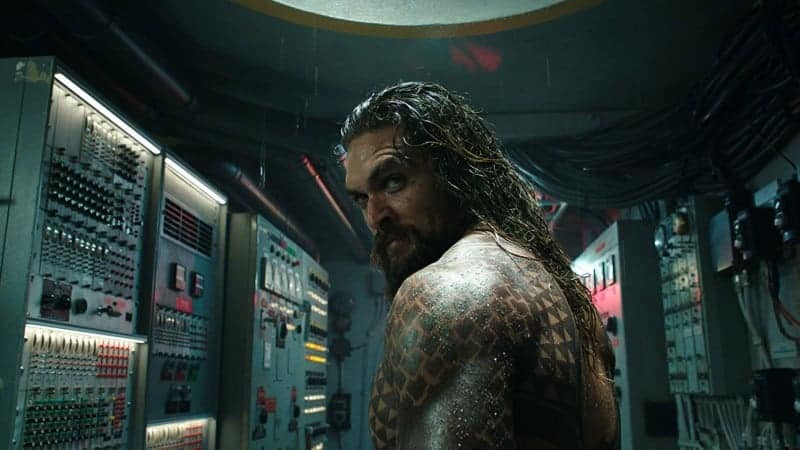 Is this your comic book faithful King of the Seas?! (Courtesy of Warner Bros Pictures)

It Is Comes Down to the Core

The one thing comic fans do tend to demand from their adaptations is that they deliver the essence of the character. Your Tony Stark can reveal himself to be Iron Man almost immediately, never officially declare himself an alcoholic, and be Spider-Man’s mentor. Fans can accept all that as long as the core Stark is there: self-destructive, arrogant, trying desperately do better.

Similarly, your Bruce Wayne can be graying at the temples, have chased off every partner he ever had, and almost constantly enraged. If you also make him a man obsessed with judgment who struggles to let his guard down and still hasn’t processed the death of his parents, fans can “get” him as Batman.

In that same way, fans will likely be fine with a Joker that draws not on a single comic story. They can handle a Joker with some other origin that all the other vague immediately discounted ones they have seen. As long as JOKER features a character that “feels” like Joker, fans can handle it just fine. 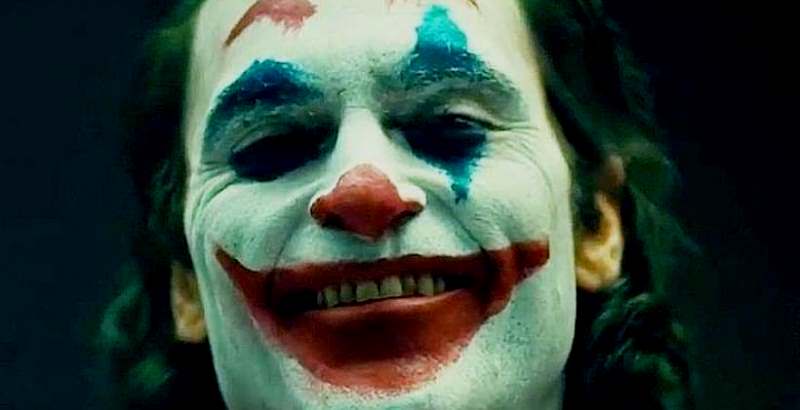 Well, Phoenix feels convinced now. It is all going to be ok with fans and JOKER. (Courtesy of Warner Bros Pictures)

Of course, this does not mean JOKER won’t end up being hated. It does not mean comic book fans won’t metaphorically tar and feather it. As noted above, historically, we have proven hard to make all happy all at the same time.

So no, I can’t rule out JOKER making people mad. All I am saying is that if Todd Phillips thinks a lack of rote faithfulness will do it? He might be misreading the comic reading base.